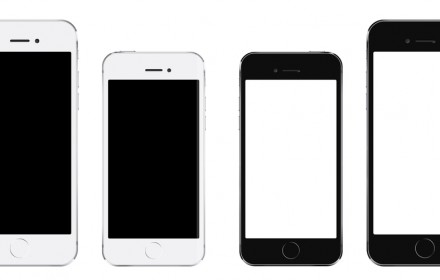 The iPhone 6s and 6s Plus are huge but slim phones, the two apple phones are made of a strong aluminium which prevents it from forming a curve when pressure is added.

They both come with unique features, this includes;

Both phones comes with a 12Mp camera which is very high compared to the other phones designed before it. With this type of a phone the digital camera is less important. However, the iPhone 6s Plus comes with an optical image stabilization which is not present in iPhone 6s. The quality of the photo doesn’t change even after cropping. It also comes with a 5Mp front facing camera with a retina flash for taking Selfies and for video calls.

The iPhone 6s is able to create animated photos automatically. The Developers call this a live photo, this live photos are because the phone takes a short video before and after you take your snapshot. It is also easy to view the live photo in the camera roll by long pressing the image.

Both iPhone 6s and 6s Plus uses new softwares and a combination of the display Hardware that enable the phone recognize three levels of pressure touch allowing different actions when a certain amount of pressure is allowed. The 3d touch is used in text message links for easy access.

This feature is a bit complicated, this is because iPhone 6s is able to detect Wi-Fi Signal and connect to it using data connections. In cases of unlimited data plan, this works best for you since it enables live streaming

The iPhone 6, the ��hey Siri’ command was used to initiate a voice assistant only when connected to a Usb Cable. The new iPhone 6s and 6s plus doesn’t require a USB connection. This voice assistant helps u interact with your computer easily.

The two phones have different internal memory of 16GB, 64GB and 128GB and uses A9 with 64-bit architecture chip.