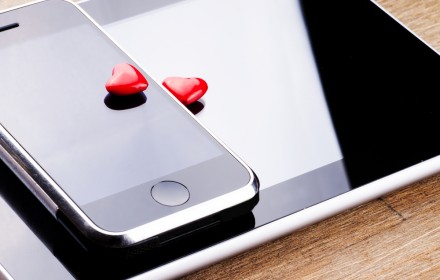 It’s no secret that smartphones have overwhelmed the use of tablets nowadays. Most people fancy having a smartphone rather than owning a tablet. Here are ways the smartphone is conquering the tablet. Earlier, tablets were thought to be the better option for reading due to their large screen sizes. They were ideal since you didn’t have to strain while reading in comparison to the small screen sized smartphones then.

However, now smartphones have improved greatly with a 50% increase in screen size enabling easy reading.When tablets first came to the market, developers said that they will produce more tablet-based apps and games. However, as more people started acquiring smartphones, more smartphone apps and games were produced relative to tablet applications and games.

This in turn made the market purchase more smartphones leading to what it is today, a smartphone era. Smartphones have a longer and better battery life. This has been improved over the years by smartphone manufacturers.On the other hand, tablets use a lot of juice to power up their large screens. This is why people prefer smartphones to tablets. Another reason for the built interest in smartphones is that they have better cameras than tablets. Smartphones have more megapixels than tablets. By comparison, the picture quality of a smartphone is better than that of a tablet because of the pixel per inch (PPI).

Smartphones have high pixel density due to their small screen sizes while tablets have a low pixel density. Also, tablets make the worst of both computer and mobile version internet because they do not give the best display. You have to choose between desktop version and mobile version when looking at a page on the internet. This makes smartphones more preferable when it comes to the internet. Those are some ways the smartphone is conquering the tablet.