Strategic plans to achieve your Dreams 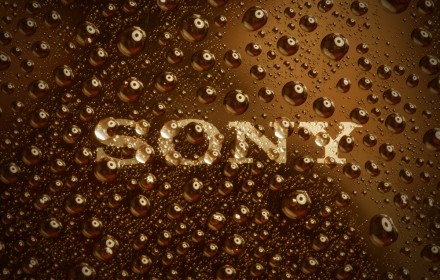 Sony has always maintained their three months release period since 2003. At such a rate, they have managed to release at least four phone models in a year. With this in mind, Sony has had to prove its technological wit and is always keeping its customers coming with each gadget release. Sony has lived to its motto; “Make. Believe” and the Sony Z5 is not an exception. In the article, I will give an in-depth and comprehensive Sony Xperia Z5 review.

Every enthusiastic Sony Xperia fun will want to know what the significant improvement on the Sony Xperia Z5 is. First, Sony has gone out of their way to prove their prowess again by bringing a fingerprint scanner and a whopping 23 megapixels camera on-board. This puts the Z5 in its class away from its predecessors the Z3+ and other Xperia series that had the same specs from camera quality to battery life relatively.

Screen ClarityYou may know what ppi is? It is pixels per inch. The Z5 packs a 1080p on its 5.2-inch screen. This means it’s virtually impossible to see pixels on the screen with the naked eye. You will enjoy watching videos and pictures on the stunning clarity screen.

In the current technological society, no one wants an event or a memorable moment to pass them. Sony Z5 quenches this thirst for stunning pictures with its 23 megapixels camera. It has a 5x “Clear Image Zoom” which makes photos more clear and vivid.Power Management

Nothing sucks like always having to plug in your smartphone to a power outlet when you need it most. The phone has a smaller battery capacity of 2900maH. However, this does not compromise its delivery since it can comfortably serve you 18 hours in normal mode. With the Ultra-Stamina Mode, you could get an even more battery life.

Even-though Z5 has better features as described above; it still has overheating issues that are a significant discomfort. The smartphone lacks Gorilla glass screen that has become common in almost all high-end phones, and you would wonder why the Z5 lacks such a display. The final Sony Xperia Z5 review verdict would be that the Z5 is a good smartphone but not outstanding. You could get more features, better service at a lower price than what the Z5 offers.